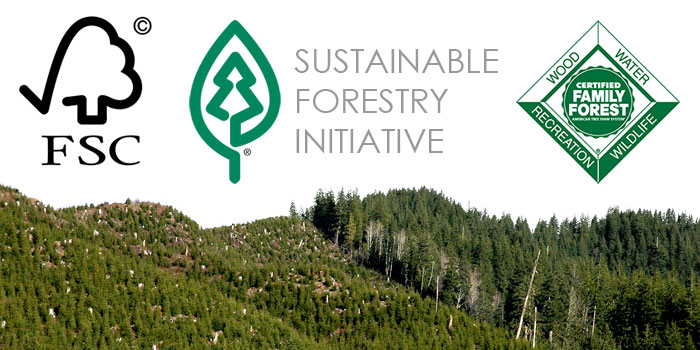 More 〉
Full speed ahead into the 21st Century 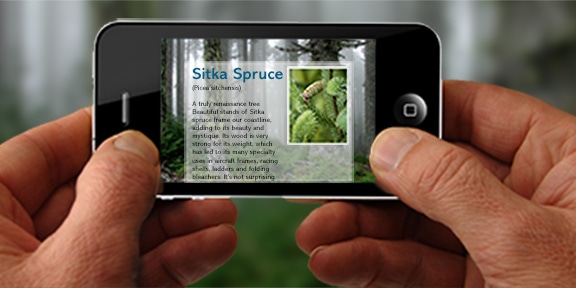