〈 Back To Articles
In pursuit of fishers 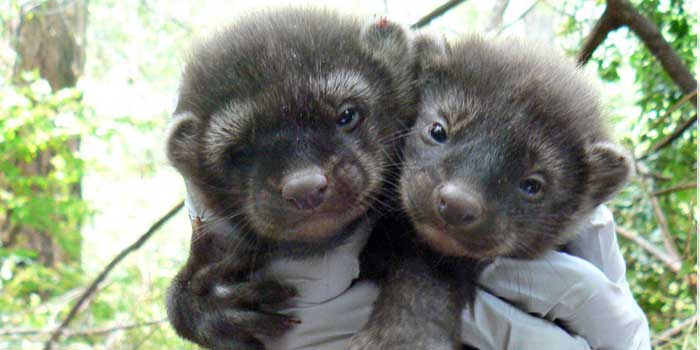 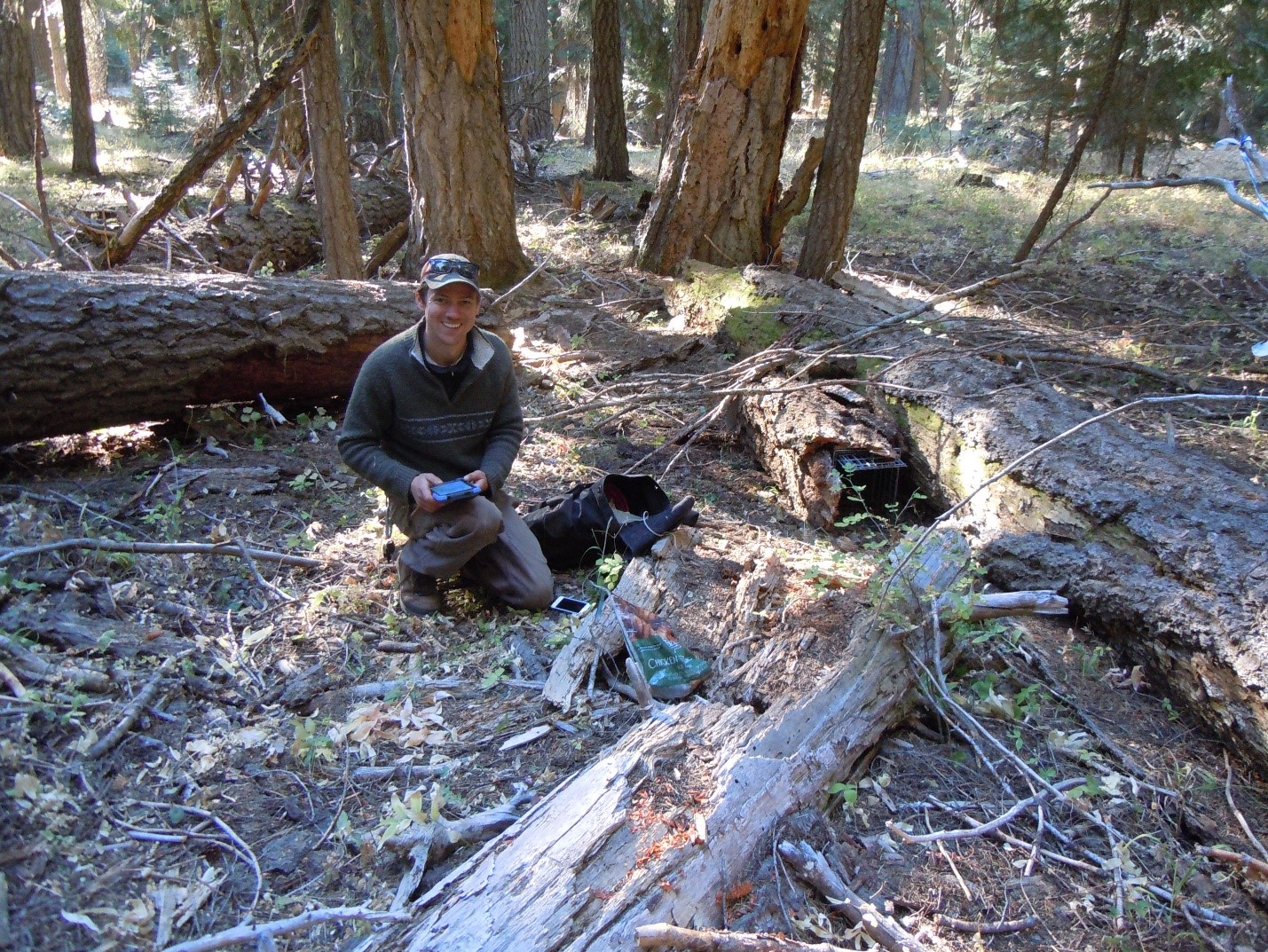 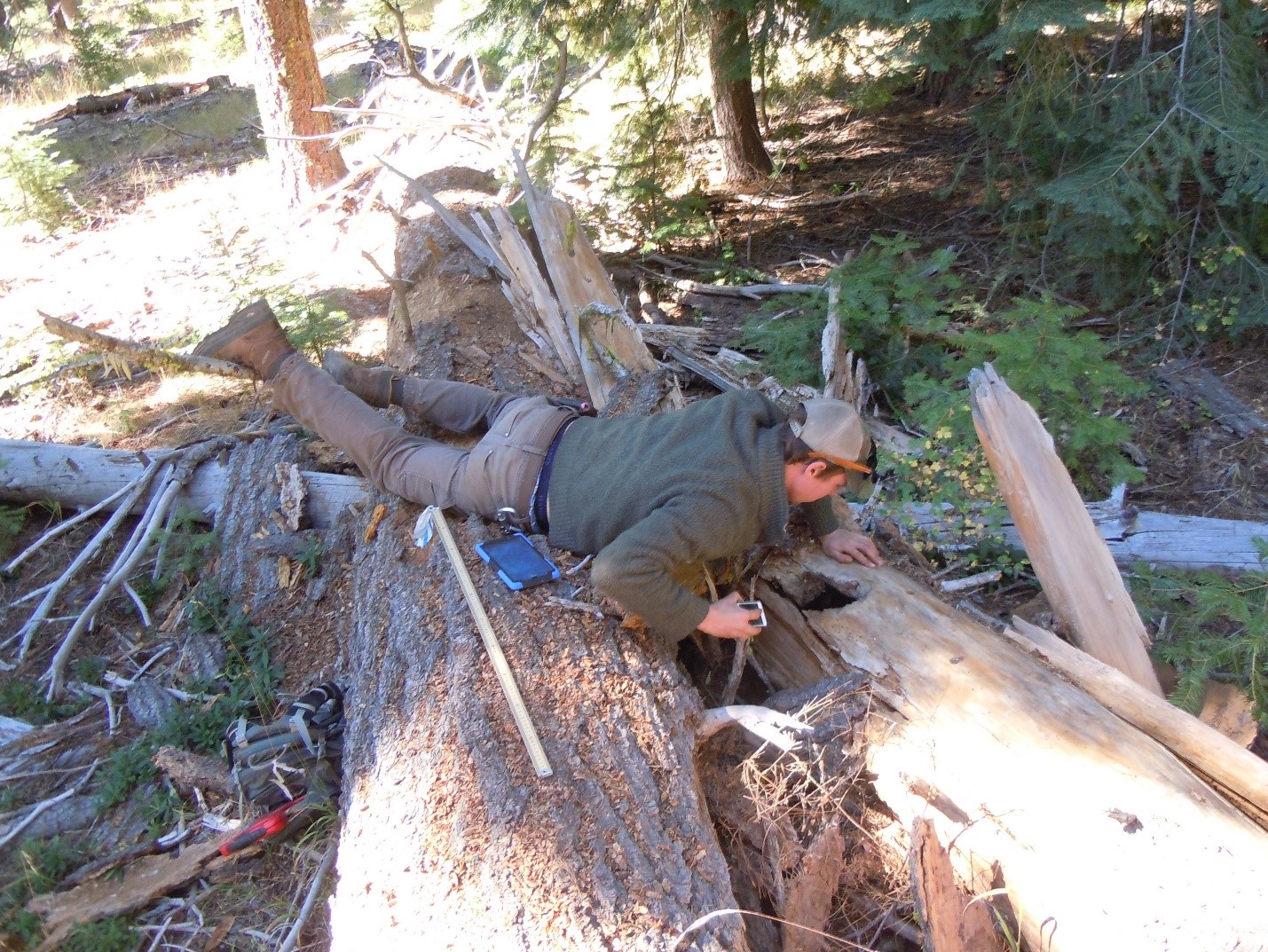