〈 Back To Articles
Getting down to basics with woody biomass 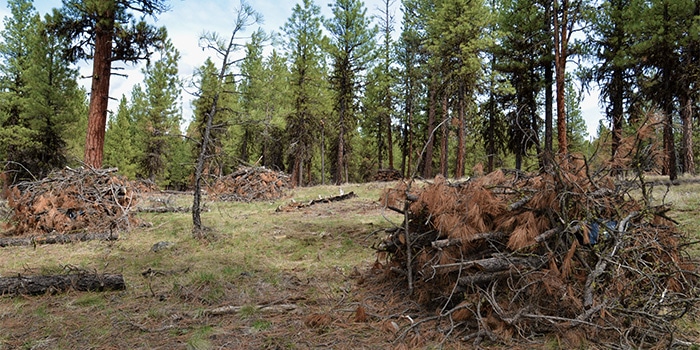