〈 Back To Articles
Woody Biomass: Powered by Oregon 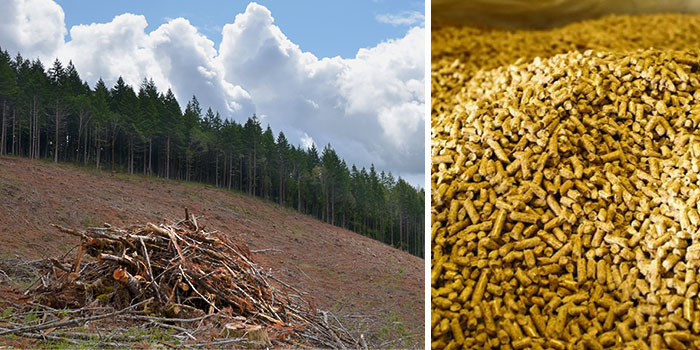