〈 Back To Articles
When it comes to hygiene, paper towels win hands down 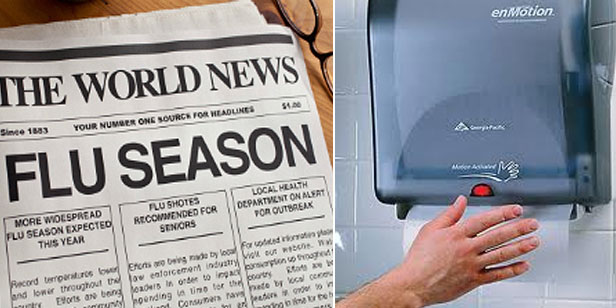