〈 Back To Articles
Life of a family forester: Burning slash in the rain 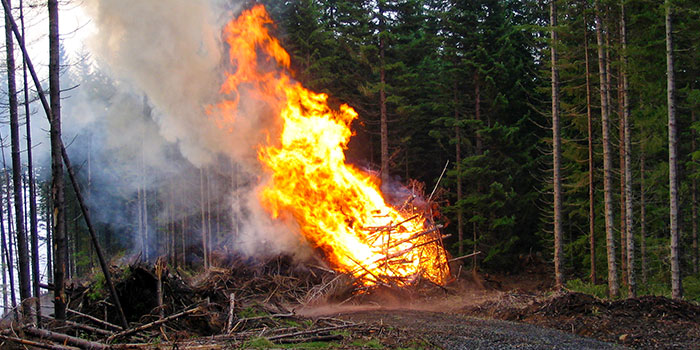