〈 Back To Articles
Pesticides pose negligible harm to McKenzie 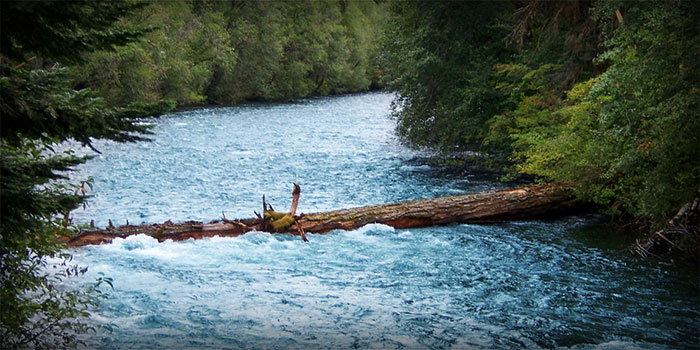 A study of water quality on the McKenzie River watershed shows that pesticide contamination of the water supply presents a negligible threat to human health, The Register-Guard newspaper reported on Aug. 8.

The 10-year, $1 million study examined contamination by herbicides, insecticides and fungicides - collectively called pesticides - in tributaries as well as the main stem of the McKenzie River, which flows into the Willamette River near Eugene.

According to Karl Morgenstern, the drinking water source protection coordinator for the Eugene Water & Electric Board, the study measured contaminant levels in parts per quadrillion, well below any threat to human health.

EWEB conducted the study with the U.S. Geological Survey, testing 28 sites during the first major storms following a dry summer and during spring squalls.

Morgenstern said the study confirmed his suspicion that urban areas and areas with higher-density homes are the primary threat when it comes to pesticides. The surprise in the study, he said, was how little pesticide was detected coming from forestlands, which make up 92 percent of the watershed.

Forest landowners use herbicides to control competing vegetation after a regeneration harvest to quickly establish tree seedlings. Herbicides used in forestry are applied under stringent labeling requirements and generally by licensed contractors who have been trained in the lawful use of herbicides. Rules for herbicide use are outlined in the Oregon Forest Practices Act and on product labels. The rules are administered by the Department of Forestry, the Department of Agriculture and the U.S. Environmental Protection Agency.