Related Content
Not So Clear-Cut
Some forest landowners grow timber for wood products. Others focus on wildlife habitat or fire resiliency...
Tree Biology
Each part of a tree serves a different function. The leaves or needles act like solar panels, using energy from....
Rules to Live By
Oregon's forest protection laws are some of the strongest in the country. But to make them effective, they have ...
Forest Harvest Methods: Restoration Thinning
Without regular fires, Oregon’s dry east-side forests have grown much thicker. The unnaturally dense forests tha... 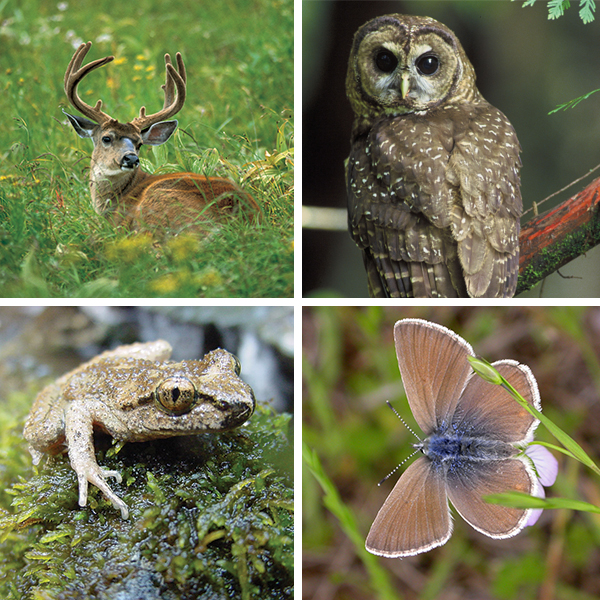